US authorities have launched an investigation into the hacking of Leslie Jones’ website and iCloud account after intimate photos of the actress were posted online.

The Department of Homeland Security says it’s looking into the breach.

The star’s personal information including her driving licence and passport were published on the site.

An image of the dead Cincinnati Zoo gorilla Harambe appeared in an apparent racist insult to the actress.

Personal photos of Ghostbusters actress Leslie Jones posing with stars including Rihanna, Kanye West and Kim Kardashian West were also posted, before her Tumblr page was taken down.

A spokesman for Immigration and Customs Enforcement, part of Homeland Security, said: “The investigation is currently ongoing. In order to protect the integrity of the case, no further details are available at this time.” 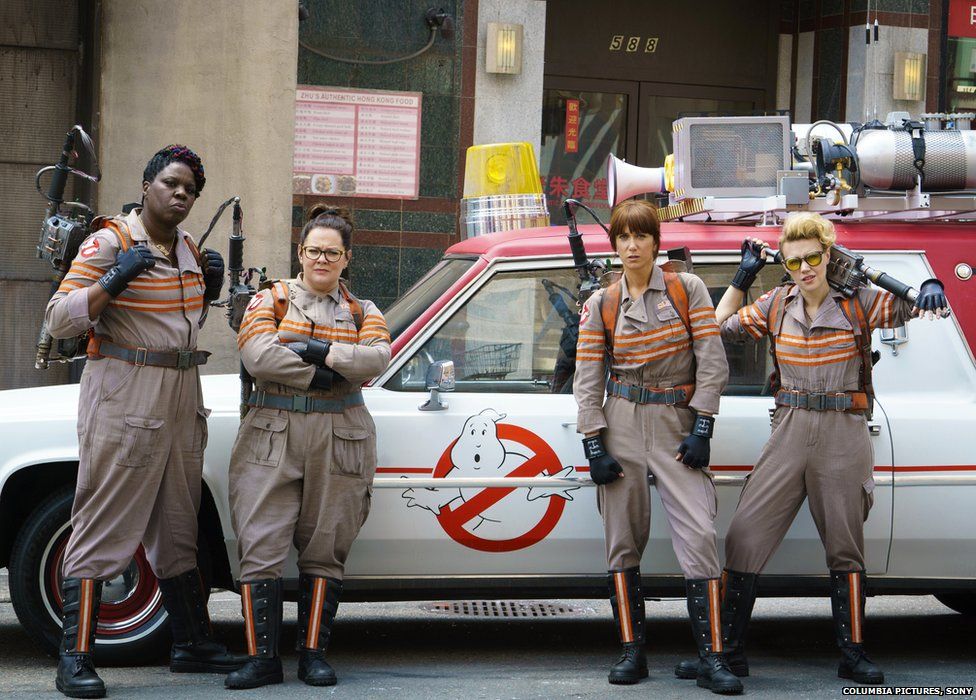 She was sent tweets blaming her for Aids and comparing her to a gorilla.

She criticised the social media company for not doing enough to deal with online trolls.

Twitter announced a new “quality filter” earlier this week which is designed to allow users to deal with trolls and abusive posts more easily.

Friends and fellow actors have come out in support of the star after the latest online abuse was posted. 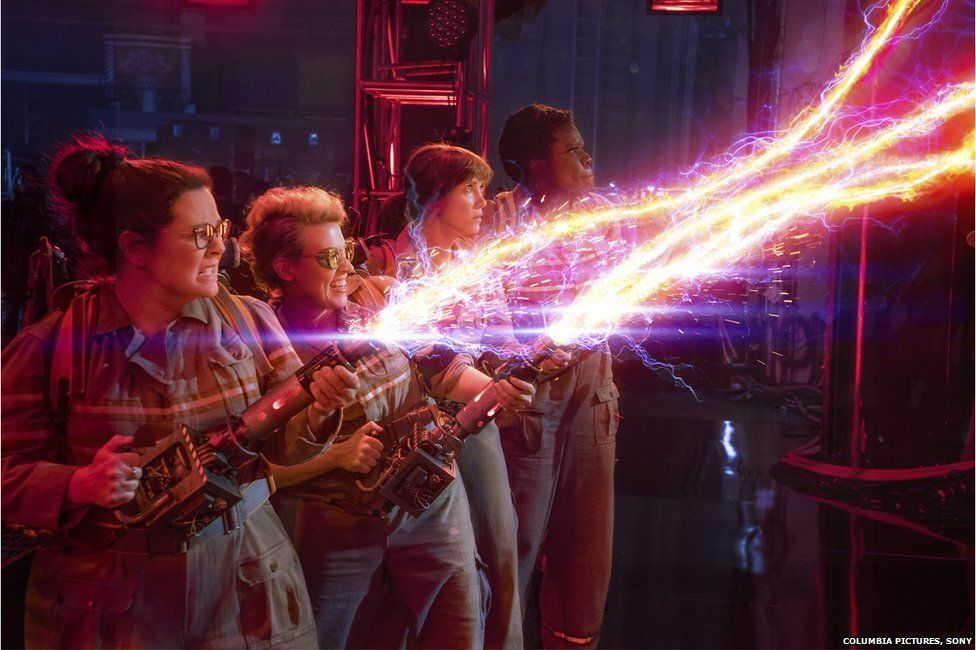 Oscar-winning actress Patricia Arquette warned people sharing explicit photos of Leslie Jones that they could be taken to court.

Star of 2009 film Precious and Oscar nominee, Gabourey Sidibe, said she didn’t understand how people could hate someone so much.

And US presidential hopeful, Hillary Clinton, also tweeted her support.

Leslie Jones hasn’t commented about the cyber-attack on social media.

The actress was part of the all-female reboot of Ghostbusters this year.

Over the past few weeks she’s been working at the Olympic Games in Rio for US TV network NBC. 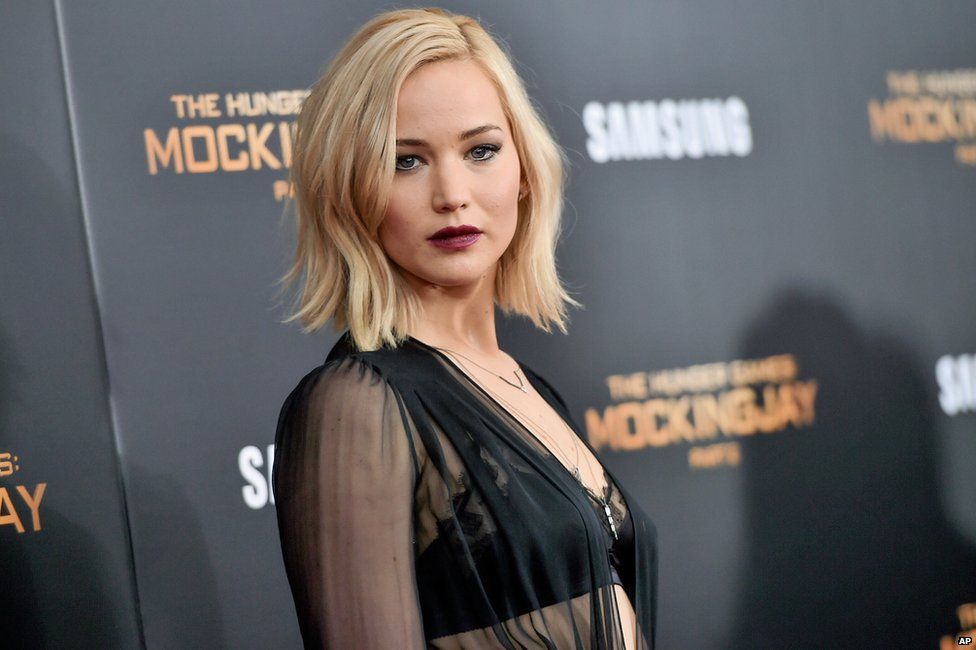 In June, a man in America pleaded guilty to running a phishing campaign to steal private pictures and videos from film and TV stars.

Edward Majerczyk, from Chicago, was arrested after police investigated the 2014 cyber-attack.

Nude photos of more than 100 celebrities, including Rihanna and Jennifer Lawrence, were leaked online.