Home / TECHNOLOGY / What should Tesla’s next vehicle be after the Model 3 and Model Y? Our poll results – Green Car Reports

What should Tesla’s next vehicle be after the Model 3 and Model Y? Our poll results – Green Car Reports 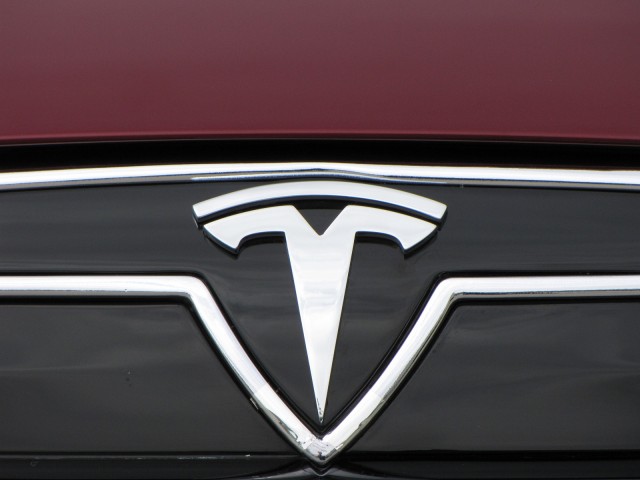 In broad plan, Tesla Motors has stuck by the “secret master plan” it published 10 years ago.

It launched the low-volume all-electric Roadster, then the higher-volume Model S sedan and its Model X crossover utility vehicle offshoots, all at luxury price levels.

DON’T MISS: In 2025, what percent of new cars in the U.S. will have plugs? Our poll results

We already know (from CEO Elon Musk’s tweets, of course) that the Model 3 will be followed by a Model Y crossover, more modestly priced than the Model X with its falcon doors.

And various plans for additional Tesla vehicles have leaked out over the years, including Musk’s occasional mentions of an all-electric pickup truck.

So we asked our Twitter followers what they thought the most important vehicle for Tesla would be after the Model 3 and Model Y are launched.

What should #Tesla‘s next vehicle be after the Model 3 sedan + Model Y SUV?

The verdict was decisive: almost half of respondents felt the Tesla pickup truck held the most promise.

ALSO SEE: Which electric car excites you the most? Our poll results

A Model 3 hatchback was the next most popular choice, at 27 percent of respondents, and a Model 3 convertible brought up the rear at just 11 percent.

In between were the respondents—15 percent of the total—who wanted a Roadster replacement, a high-performance, all-electric two-seat sports car. 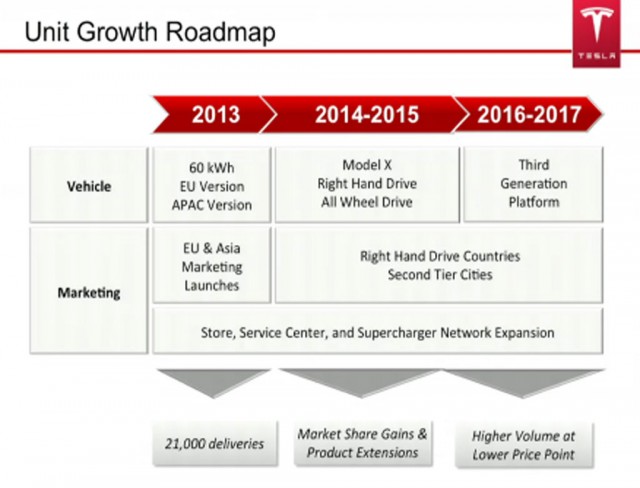 To be fair, reader John Bysinger suggested an alternative we didn’t think to add to our poll.

“None of the above,” he tweeted. He wants “a sports coupe: two doors, four seats, sporty and fun.”

At the moment, Tesla Motors has its hands full. Among its challenges: getting cell fabrication up and running at the battery gigafactory, full development of the Model 3 for production, and its proposed merger with SolarCIty.

CHECK OUT: What advice would you give a friend with a VW diesel? Our poll results

But if we know one thing about the company and its tweet-happy CEO, it’s that the more distant future is never far from their minds.

So we’ll be curious to know what Tesla’s own thinking on future products is.

What should Tesla’s next vehicle be after the Model 3 and Model Y? Our poll results – Green Car Reports